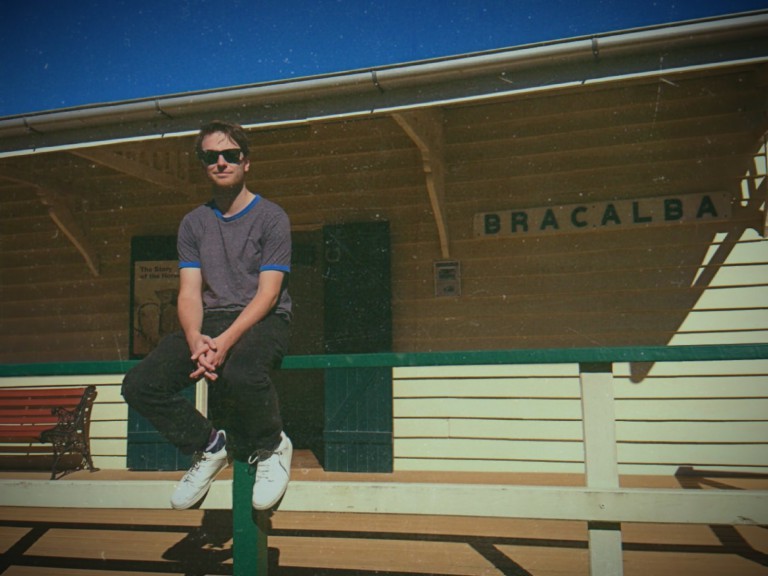 I am a musician, producer and writer based in Dublin, Ireland. I create music as “Sir Bobby Jukebox” and “No Monster Club”.

My music, published by Tremolo Music, has appeared in a number of movies, including ‘NOW’, ‘Famous Nathan’, ‘Pussywillow Dirtbags’, ‘The Middle Finger’, ‘Damo & Ivor: The Movie’, ‘Bicycle Thieves: Pumped Up’, and ‘Let The Wrong One In’.

As a composer, I’ve worked on the podcasts ‘The Alison Spittle Show’ and ‘Phoning It In’ (Headstuff), ‘It’s Raw’ and ‘The Biblioteck’ (Podcrabs), radio sitcom ‘The Captain’ (Ocean FM), RTE’s ‘Talking It Out’ and puppet-based soap opera ‘Fur City’.