Most (possibly all?) of these were released online by Rack and Ruin Records, and some of them also existed on 3″ CD/cassette. ‘Luanqibazao’ was re-released by Already Dead in 2013.

You can listen to some things on soundcloud or bandcamp. 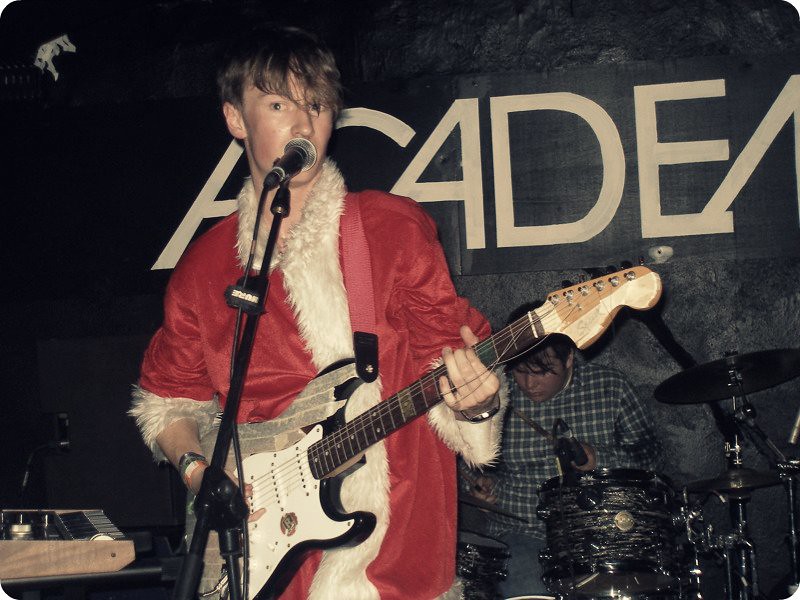 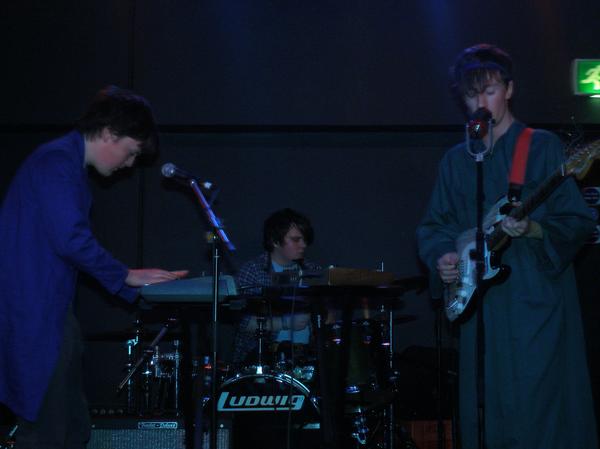 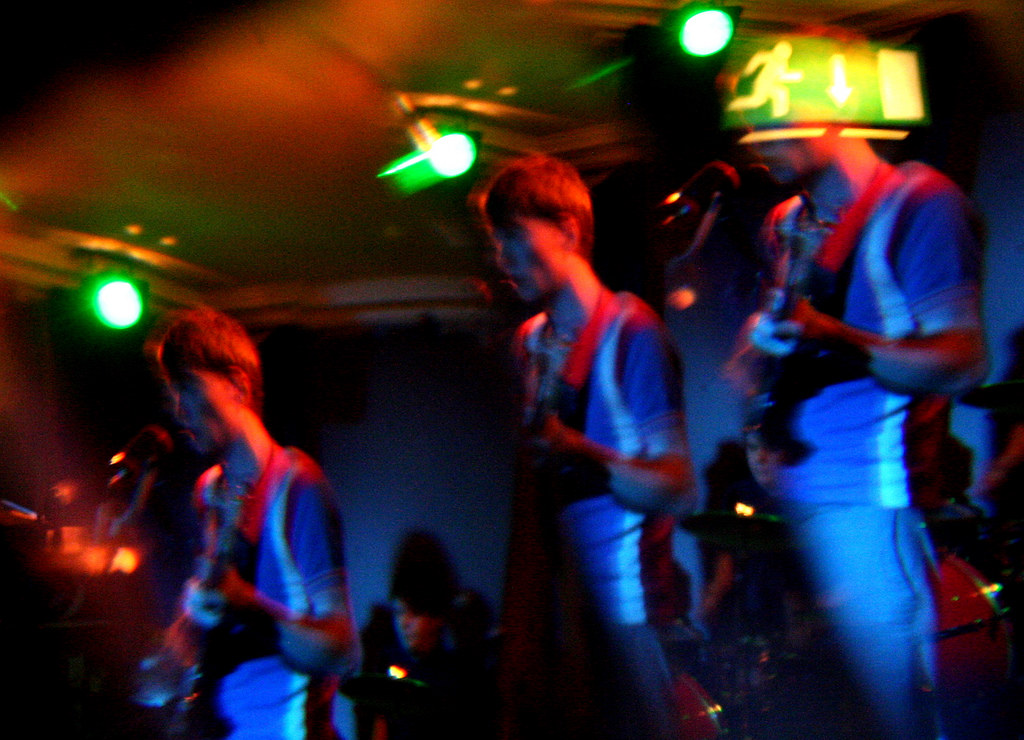 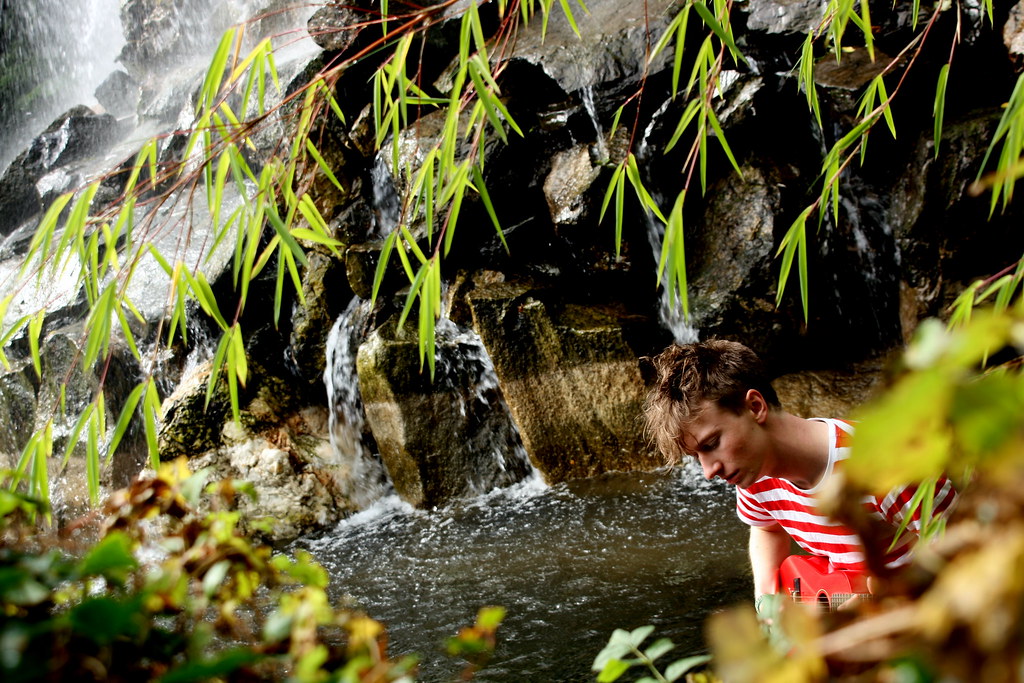 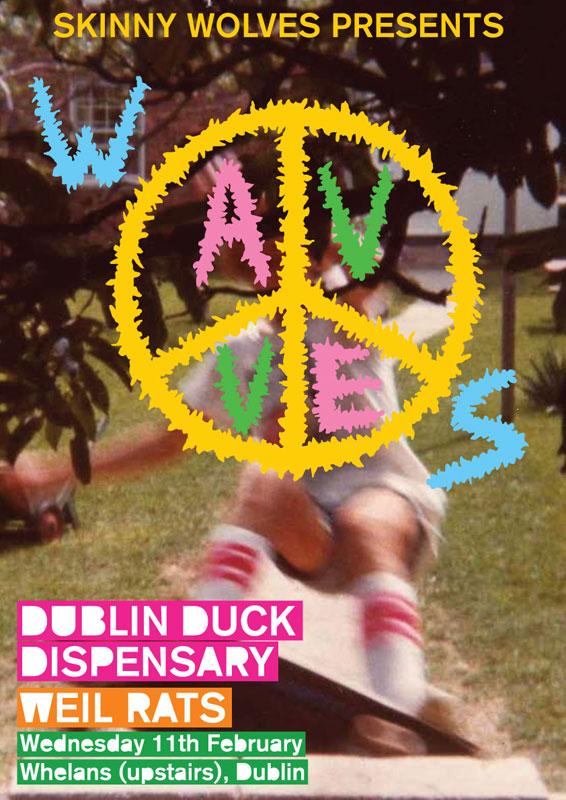 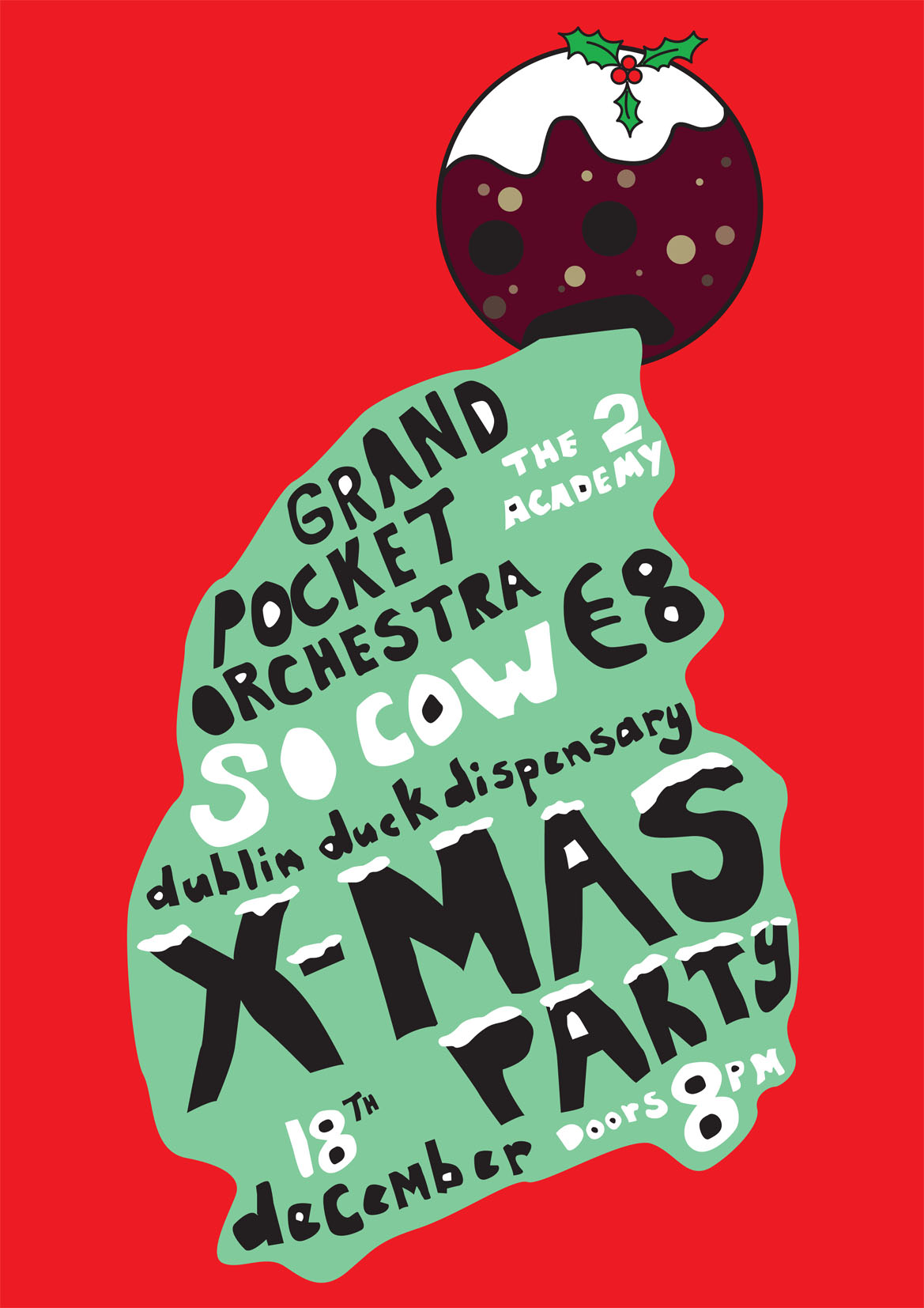 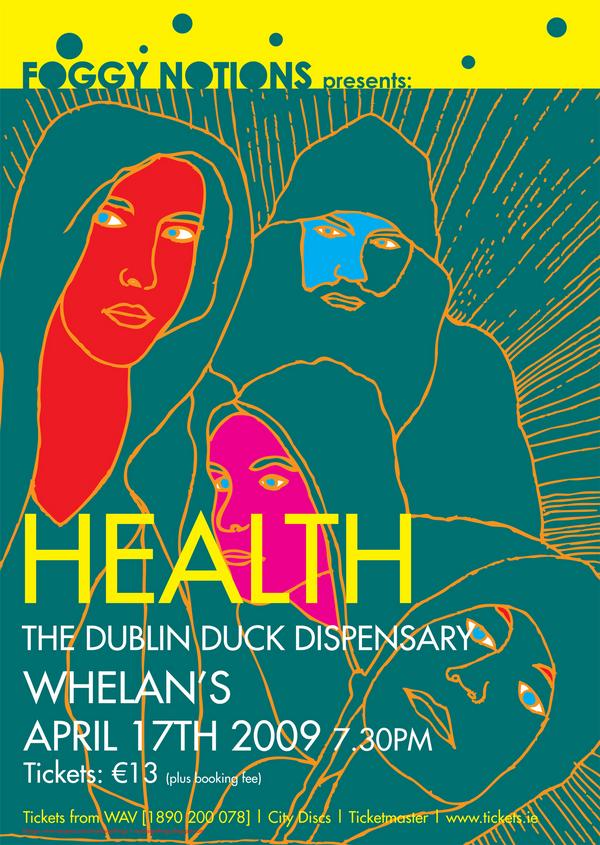 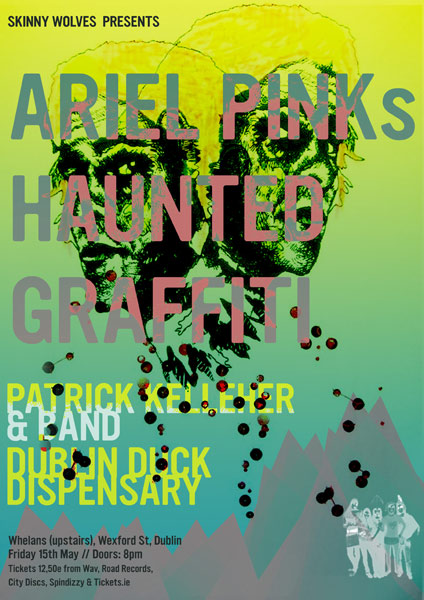